The Effects of Automated Ransomware & How to Respond

Automation makes modern life more efficient by enabling machines to complete repetitive or mundane tasks with little or no human interaction. In virtually every facet of life, automated technology has emerged to ease the labor burden.

Within cybersecurity, automation can be a powerful tool to detect, mitigate, and resolve threats. Unfortunately, cybercriminals also have access to automated tools that accelerate their ability to infiltrate an organization and deploy ransomware.

What Is a Ransomware Attack?

Ransomware is a type of malware that infects a system and blocks access by encrypting the data, rendering it unusable to the organization. Attackers then demand payment to restore access. This is the endgame—a way to make money off an attack. The actual compromise occurs far earlier, often in the form of a deceptive email, website, instant message, or security flaw that gives a threat actor access to a system. Once they gain a foothold, automated tools enable them to complete their attacks quickly and efficiently.

Manual tasks that used to take hours to complete are now built into code that can complete these same tasks reliably in minutes. Threat actors have automated large portions of their reconnaissance, lateral movement, and privilege escalation to move seamlessly and efficiently through a newly compromised network.

The increasingly advanced nature of these attacks contributes to the high costs. Coveware reports that the average ransom payment in Q4 of 2020 was $154,108. This figure does not take into account other potential expenses, and incidents that turn into full-scale data breaches can tally an average of $8.64 million. Furthermore, paying ransom to prohibited individuals can lead to civil liability, further increasing the total potential expense.

WannaCry was one of the best-known ransomware attacks, gaining international attention after rapidly spreading through computer networks of prominent organizations in May 2017. This crypto-ransomware worm was designed to spread automatically, quickly finding and infecting vulnerable Windows-based computers and encrypting them.

While it’s estimated that the attack affected more than 200,000 computers in 150 countries, it was entirely preventable. Nearly two months beforehand, Microsoft had released a patch to shield against this exploit, but many organizations remained exposed due to failures to install updates. This emphasizes the importance of updating your devices and continuously monitoring your system.

How Automation Has Changed Ransomware Attacks

What Can Businesses Do to Protect Themselves From Ransomware?

The following tools and services can help increase the resilience of your systems against automated ransomware attacks:

A robust cybersecurity program can prevent many attacks, but attacks will eventually get through. The best way to minimize the damage is detection through comprehensive and continuous security monitoring. SOL XDR is Cybersafe’s most advanced monitoring service, providing 360-degree visibility into your network, cloud, and endpoints, so you can detect, contain and respond to automated ransomware attacks as quickly as possible. These attacks can occur at a breakneck pace, so businesses need to be equally efficient to stop them.

Taking an XDR approach, Cybersafe Solutions analyzes data across all layers of your system for next-level visibility and advanced analytics. This enables rapid response to even the stealthiest attacks. 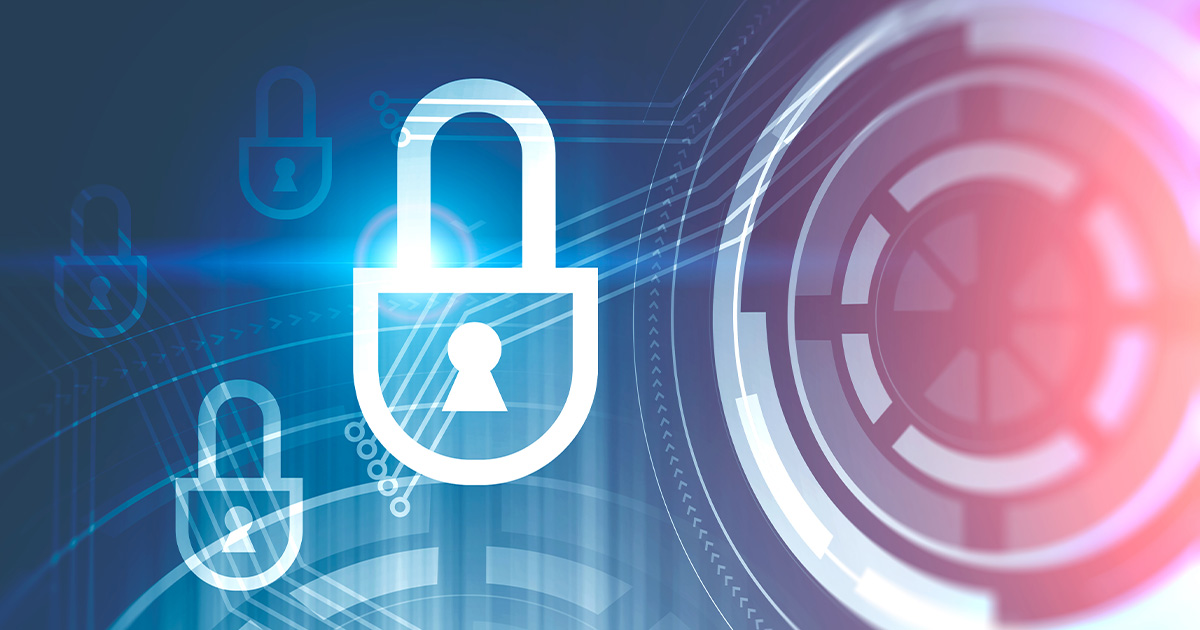 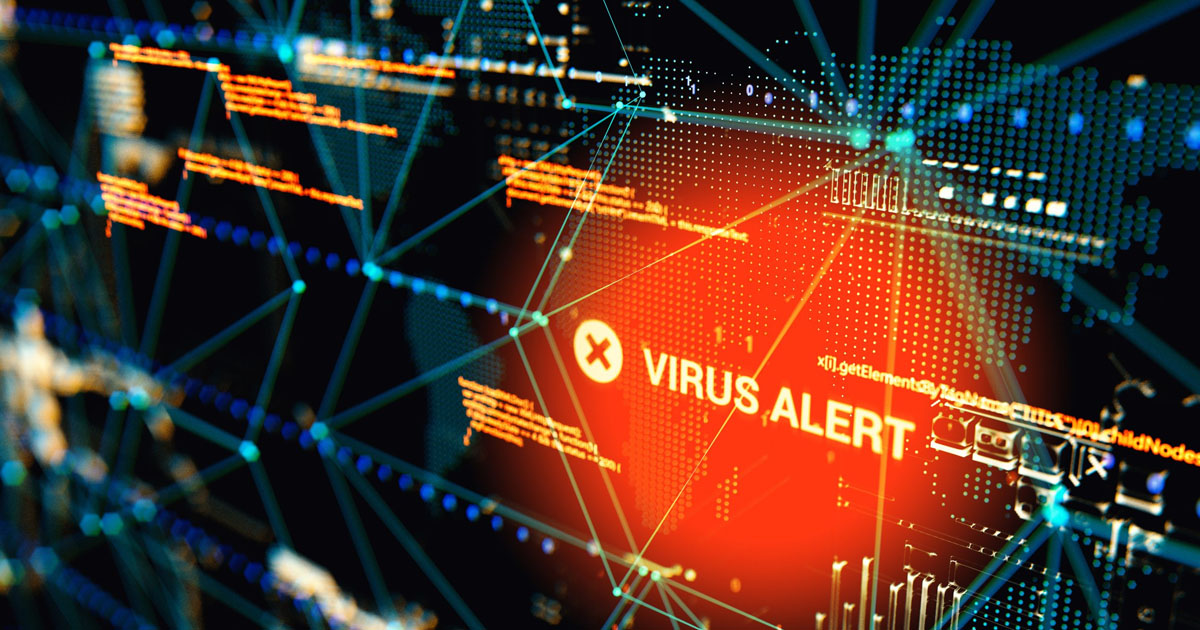 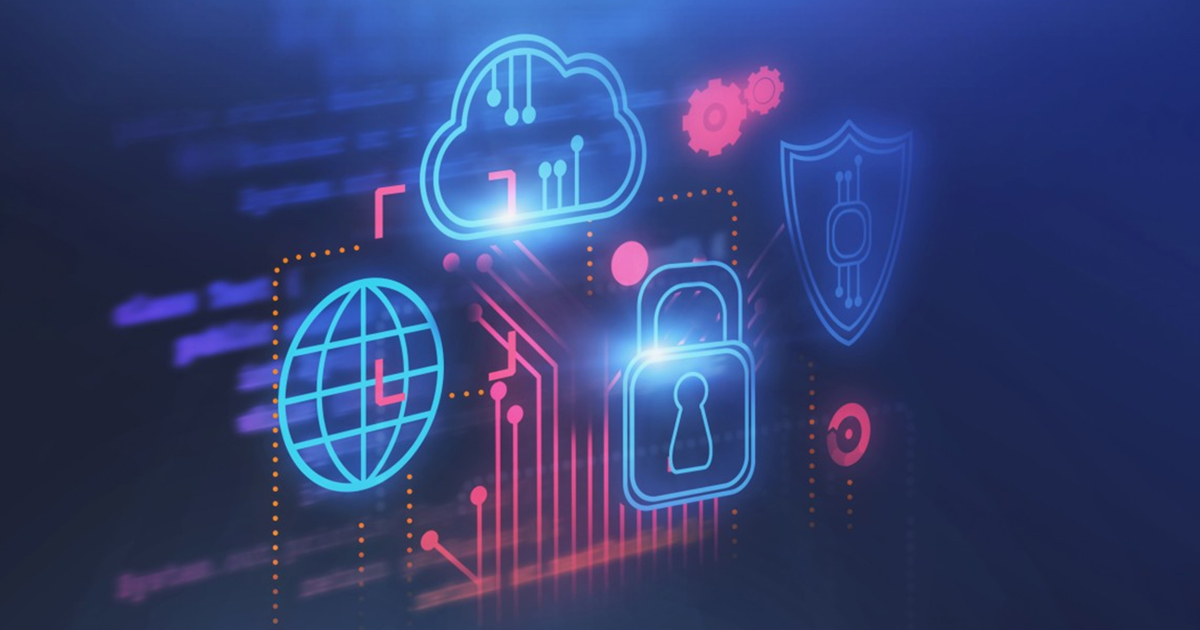