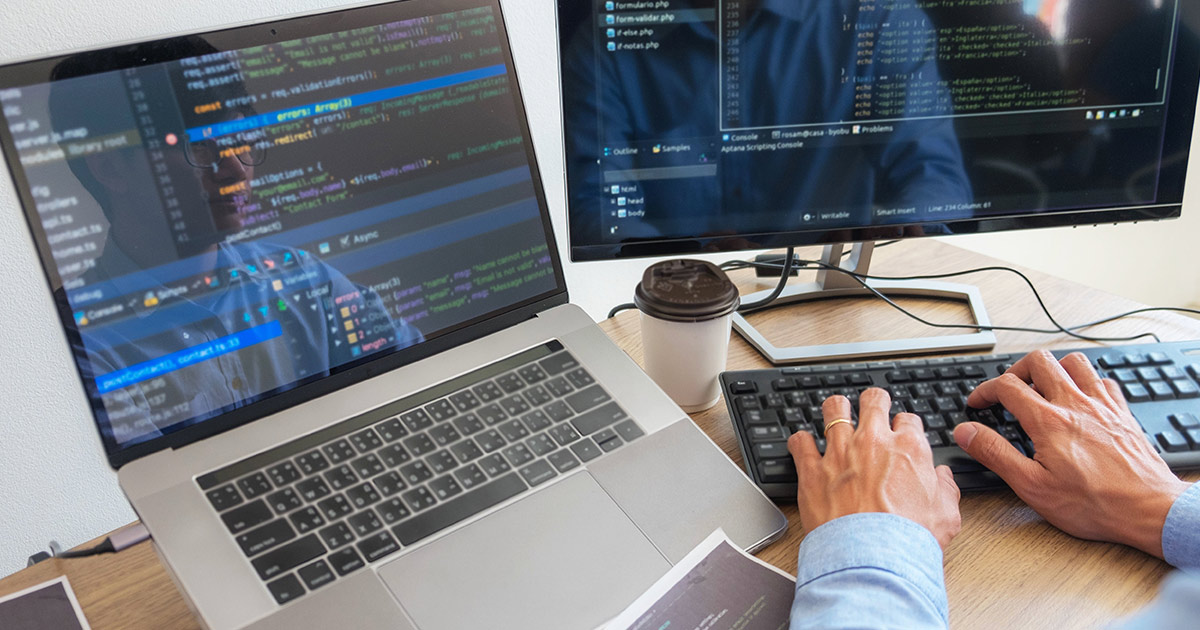 It’s going to be a critical year in cybersecurity.

With the proliferation of cloud technologies and an ever-growing web of data, the potential for cyberattacks has only increased, and that continues to pose a challenge to defense techniques.

Consider this analogy from the physical world: We have locks on our front doors. We also know criminals are capable of breaking locks or finding different entry points. So, to protect against a break-in, we have alarms that alert us to unwanted intrusions.

Well, in the cyber world, we have plenty of locks but few alarms, even in 2020.

Businesses are taking notice. That’s part of the reason why the U.S. Bureau of Labor Statistics expects cybersecurity employment to grow by more than 30,000 by 2028. But simple defense measures—those “locks” that include IT departments, antivirus programs, and the like—aren’t enough.

Smart businesses partner with an experienced cybersecurity ally capable of providing visibility into why and where attacks happen in addition to providing state-of-the-art protection.

Cybersafe Solutions’ 24/7/365, SOL XDR service does just that. Through a combination of endpoint and network security monitoring, threats are mitigated as soon as we detect them.

Reliable cybersecurity protection includes staying on top of the latest trends. Here are six cybersecurity trends that Cybersafe is watching very closely in 2020 and beyond.

1. The targeting of clouds

Most people know what a cloud is without knowing what a cloud does. In that context, employers may accept their data is secure when that may not be the case, creating a false sense of security. The truth is clouds are immensely complex, which makes them ripe targets for cyberattacks and difficult to monitor. Businesses can offer a certain level of protection, but it doesn’t necessarily extend to their customers or the behavior of their employees. And one breach can cause significant damage.

2. The growing sophistication of deepfake attacks

Hackers can now fake audio and video to appear legitimate, making the advice, "Be aware of suspicious emails and text messages," seem less threatening by comparison. Think of a deepfake attack as an impersonation. Hackers will pose as a familiar source to entice users to submit vital information. Deepfakes are getting more elaborate, a trend that requires diligent defense from individuals as well as cybersecurity programs.

There are entry points all over the 5G network, making it difficult to isolate potential threats. In a late 2019 report, the Brookings Institution wrote, “The adage ‘what’s everybody’s business is nobody’s business’ has never been more appropriate—and dangerous—than in the quest for 5G cybersecurity.” 5G relies almost entirely on a web of software rather than centralized hardware. Cybersecurity has never been more important than it is today, and the introduction of the widespread 5G network only exacerbates the situation.

4. The leveraging of artificial intelligence (AI)

We often think of artificial intelligence as a crucial form of cybersecurity, but criminals have leveraged AI as well. They schedule “dormant” attacks that go undetected at first. A certain number of downloads might release malware. Or it could be triggered by a time threshold: After eight months, the attack commences, with a greater pool of users exposed. Even if the damage is limited, criminals can analyze whether the attacks were successful or not, and become more advanced as a result.

We think of cybersecurity as a purely modern problem. Given the rise in technology—much of which has been discussed in this blog—that’s certainly the case. Some of the most effective methods, however, have been around for a while. Ransomware is a tried and true method for hackers that originated in the late 1980s. Now, 30-plus years later, hackers have zeroed in on bigger targets. There may not be as many ransomware attacks. But those attacks often lead to more expensive problems.

Hacking entered the political realm with the fallout of the 2016 U.S. presidential election. On a micro level,  “fake news” spread across social media, making it difficult for users to discern fact from fiction. On a macro level, hacks affected a major election. That likely has little direct influence on your organization, but the implications are widespread. Hackers innovate when pressed, and the skills they develop by circumventing defense protocols can be used to target anyone, not just political entities.

You can see why Cybersafe’s 24/7/365 monitoring is so important.

Criminals don’t just work during normal business hours, and your cybersecurity team can’t either. It needs to keep pace with the latest threats while getting ahead of them when possible.

That’s an ever-evolving, full-time job, and a necessary one. Don’t leave it to your IT team alone. Contact Cybersafe to find out more information on how to keep your sensitive data safe, and get the peace of mind to focus on your day-to-day business. 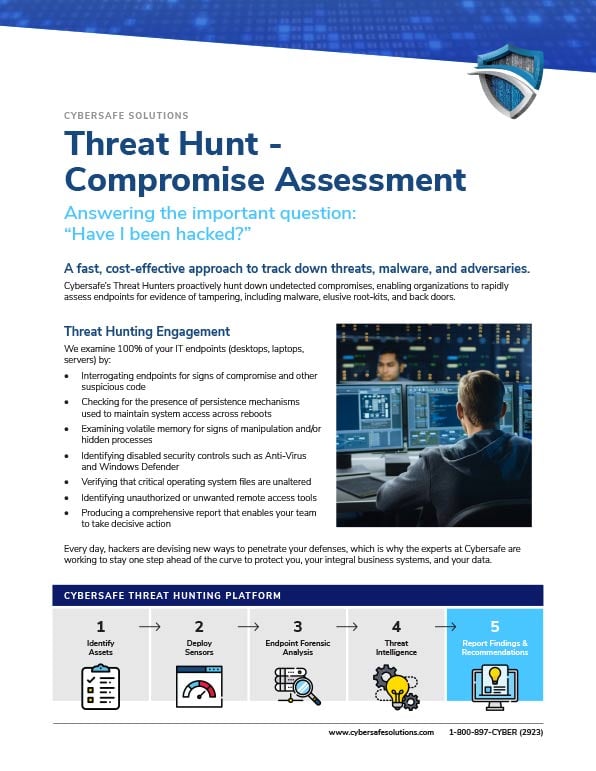 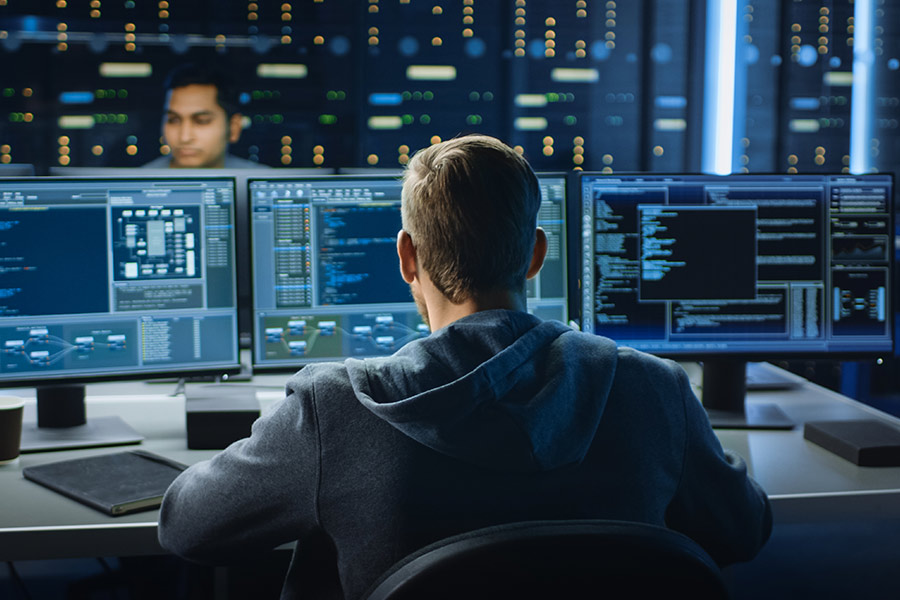 How does Cybersafe Solutions protect your data? 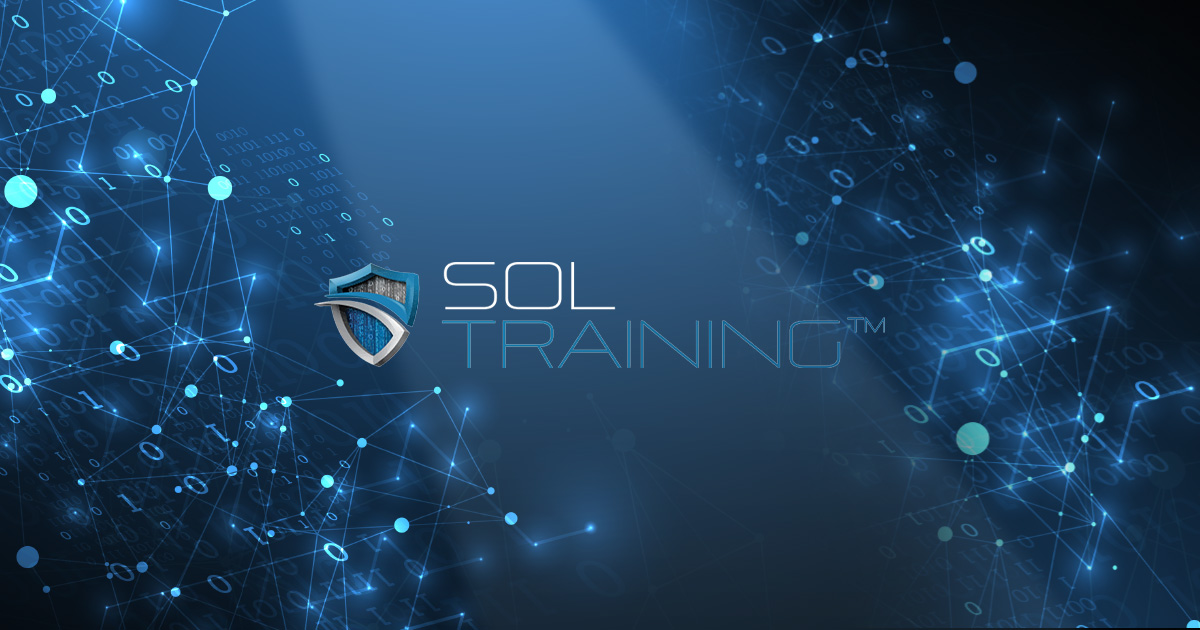 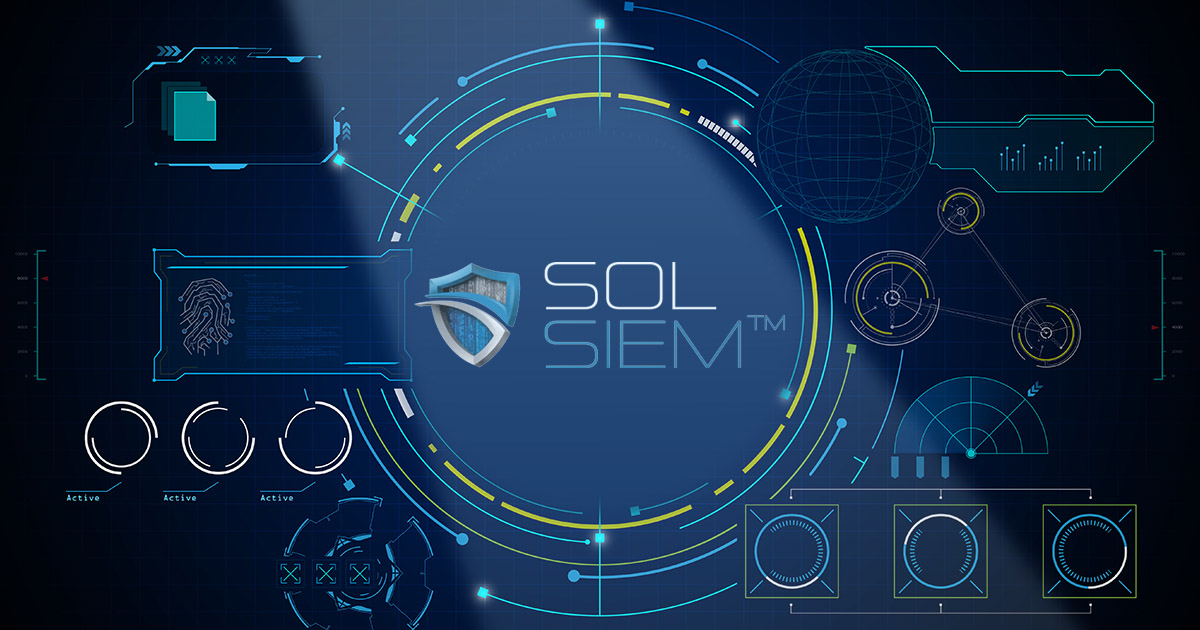 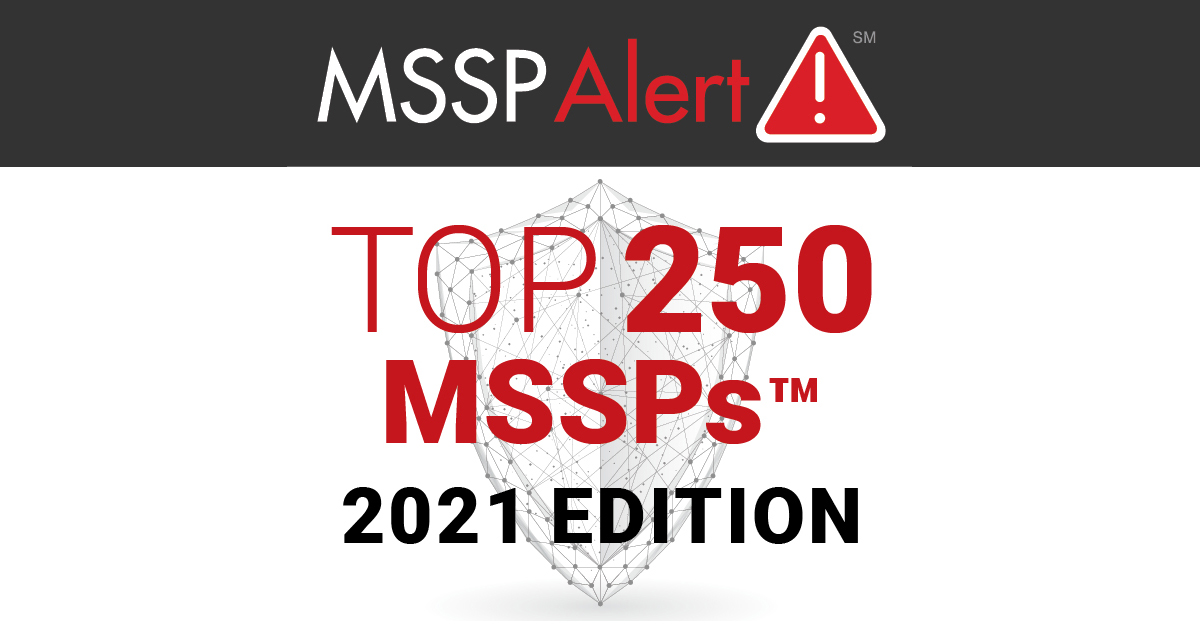